Everything You Need to Know about Hákarl, Iceland's Fermented Shark Delicacy

Here’s something to get your own jaws around...or not.

Hakarl, or rotten shark, comes from the world’s longest living invertebrate animal, one that is typically partially blind. If you eat it raw, it’ll make you sick—you might even feel a little bit drunk—because the meat is poisonous. To prevent that from happening, it gets buried in dirt for months. After all that work, it smells like cleaning chemicals you might find in a closet or underneath your sink. At first, it tastes like stinky cheese, before the flavor transforms into something closer to urine. To get it down, you might need to hold your nose, and you’ll definitely need to wash it back with a strong shot of clear liquor.

What are we talking about? And why would anyone ever put themselves through that? Well, fermented shark is an Icelandic delicacy and one of the small Nordic island’s national foods. It’s become something of a tourist favorite, a “you haven’t been to Iceland if you haven’t tried rotted shark” kind of thing. If you're planning on sailing to Iceland and have an adveturous palate you'll want to be sure to educate yourself before digging into some Hákarl.

What’s the History of Fermented Shark?

When most settlers first arrived in Iceland around the year 1000, they had to cut down a lot of trees in order to clear space to build houses and obtain the lumber with which to erect them. Doing so eroded the topsoil, which made it difficult to grow crops or raise livestock. On top of that, they were too far away from the rest of civilization to import any food.

They had to make do with what was nearby, which included the numerous Greenland sharks in the surrounding Arctic waters. A big problem with this plan: Greenland shark meat is toxic to humans, and even if it wasn’t, the meat would spoil rather quickly. So, these intrepid early settlers would bury the sharks in the sand for months at a time, where it would ferment. Then they’d cut the shark into strips and hang it to dry for another few months. Only then would it eventually become an extremely valuable source of protein. Today, however, there isn’t much burying done; you can do the fermentation with a plastic container.

Why is the raw shark meat toxic to humans? Well, it’s because sharks’ bodies contain high levels of urea, which we expel in our urine. Sharks on the other hand need urea because it allows their bodies to maintain the same salt concentration as the water they live in. Ingesting the raw shark meat can lead to various respiratory, skin, and eye diseases. So, when the meat is made edible, what’s actually happening is that it’s being left to rot as the harmful toxins get broken down. A perhaps contradictory-seeming bonus: the rotted meat keeps for longer than fresh meat otherwise would.

Where Does the Greenland Shark Meat Come From?

Hákarl is typically made from either the stomach or the body of the shark. The stomach meat is white, soft, and has a texture similar to cheese, while the meat from the body has a reddish hue and is much more chewy. The meat does not, by any means, have a universal approval rating among Icelanders—some love it, some hate it—but it’s available at most corner shops. It is traditionally eaten by locals during Þorrablót, an annual winter Icelandic festival that’s also home to other adventurous dishes like ram’s testicles, boiled sheep’s heads, and seal flippers. Good times for all.

How about the Smell of Hákarl?

Thanks to all of the urea, Hákarl retains a strong ammonia-like odor. In fact, the smell is so strong and sometimes so unpleasant that first-timers may be encouraged to hold their noses when they sample the fermented shark. On an episode of his Travel Channel show Bizarre Foods with Andrew Zimmern, Andrew Zimmern said that the smell of Hákarl reminded him of “some of the most horrific things I've ever breathed in my life.”

Some say Hákarl tastes better than it smells—but that’s certainly up for debate. Zimmern called the taste “sweet, nutty ... only faintly fishy.” The late Anthony Bourdain, however, wasn’t quite as kind; he said that it was “the single worst, most disgusting, and terrible tasting thing” he had ever eaten. Others have said that the flavors are more reminiscent of strong blue cheese, a flavor which is then accompanied by an undeniably urine-like aftertaste. That’s why Hákarl is often accompanied by a shot of Brennivín, a clear, unflavored kind of schnapps that translates to “burning wine” in English.

While Hakarl can be found in most grocery stores in Iceland, it is mainly consumed during the midwinter celebration of the Þorrablót festival. Þorrablót regained popularity in the 19th century and contains other meals that will strike outsiders as peculiar. Cuisine such assvið (boiled sheep’s head) and súrsaðir hrútspungar (rams’ testicles) is served alongside hákarl. The festival also features Brennivín, a type of schnap, which is the national spirit of Iceland.

Should You Try Fermented Shark?

When visiting Iceland adventurous eaters should give the delicacy a try. Most people unfamiliar with the cuisine will not find the taste pleasan. It is a great way to immerse yourself with the Icelandic culture. Hakarl at the end of the day is consumed not for its taste but for its strong connection to Icelandic heritage. There a few other ways to feel Icelandic as putting down some fermented shark meat next time you're in Reykjavik. 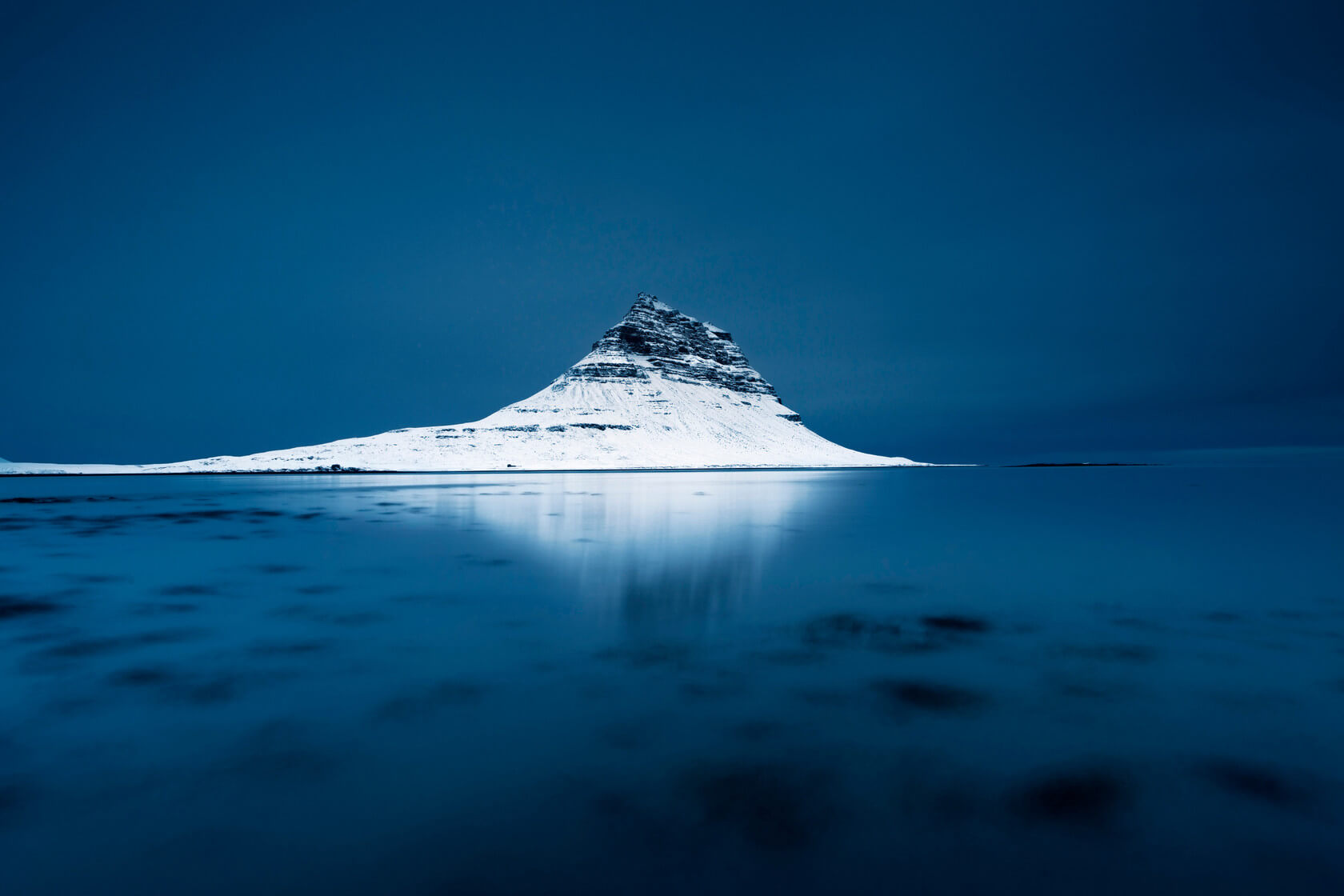 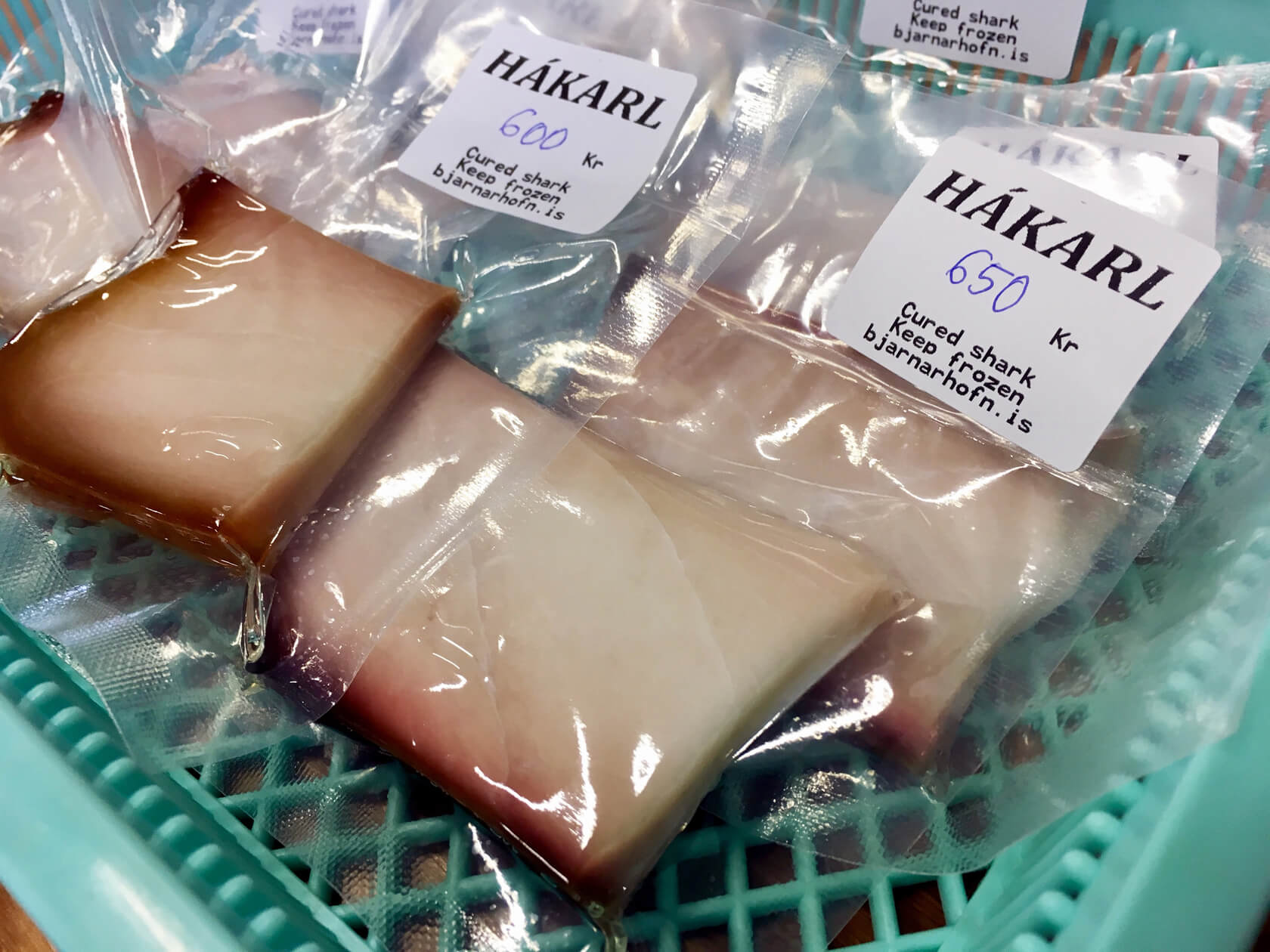 A day on a Seabourn ship offers delightful diversions for activity or relaxation. Greet the sun for an on-deck yoga stretch, or roll over and snooze until later.